Reporter Lin Xiangru/New City Report
The Investment Review Committee of the Ministry of Science and Technology recently reviewed and approved the investment case of Zhengbo Company in Nanke Tainan Park. The company will invest 40 million yuan in Nanke to develop and produce industrial laser equipment. After the factory is completed in the future, it will be able to strengthen Nanke The precision industrial settlement will push the laser application to a more diversified development.
The Nanke Administration stated that Zhengbo has the capabilities of laser optical path design and laser machine system integration. The technology developed by the company, such as heterogeneous welding and vacuum welding, can be applied to industries such as biomedicine, aerospace and precision fasteners. The laser machines produced are highly compatible and can be integrated with other brands of machines. Zhengbo Company adheres to localized services and can achieve the competitive advantage of short delivery time and high quality. Zhengbo Company At present, it has closely cooperated with manufacturers in Nanke Park. It is believed that after entering the park in the future, it will strengthen the settlement of Nanke precision machinery industry and promote the development of laser applications in a more diversified manner.
As for the Tainan Park and Kaohsiung Park under the jurisdiction of the Southern Science and Technology Administration Bureau, a total of 22 manufacturers have been introduced this year, with a cumulative investment of more than 37.2 billion yuan. At present, the park has a total of 240 validly approved manufacturers. 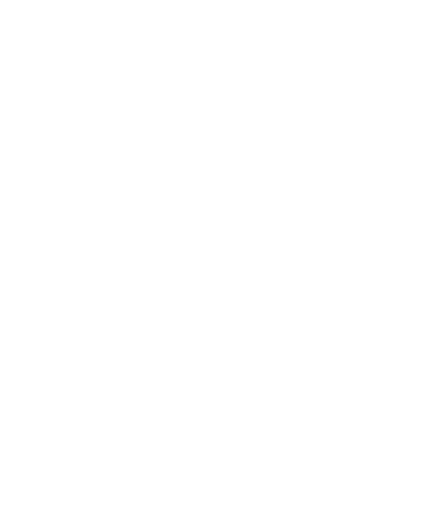